Founded by third-generation farmer Tom Gamble in 2005, Gamble Family Vineyards farms approximately 175 acres of prime estate vineyards from several of Napa Valley’s most respected AVAs – Oakville, Yountville, Mt. Veeder, and Rutherford. Set in an isolated nook off of Highway 29 in the heart of Napa Valley’s Oakville District, our winery has a quiet presence. Tom Gamble’s mission is to carry on the heritage of quality farming that his ancestors sowed when they came to Napa as farmers and ranchers in 1916. 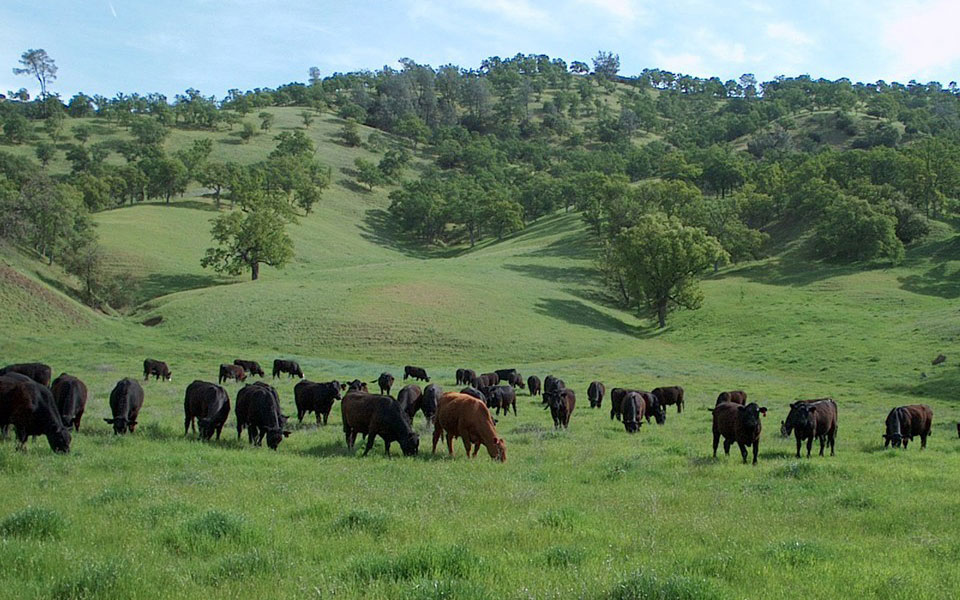 In 1916, Launcelot Gamble first began cattle ranching and farming a variety of crops in Napa County. Over the years, Launcelot passed his passion and trade onto his sons, Launce and George (Tom’s father). Pictured are cattle from the remaining ranch land owned by the family in Napa County today. 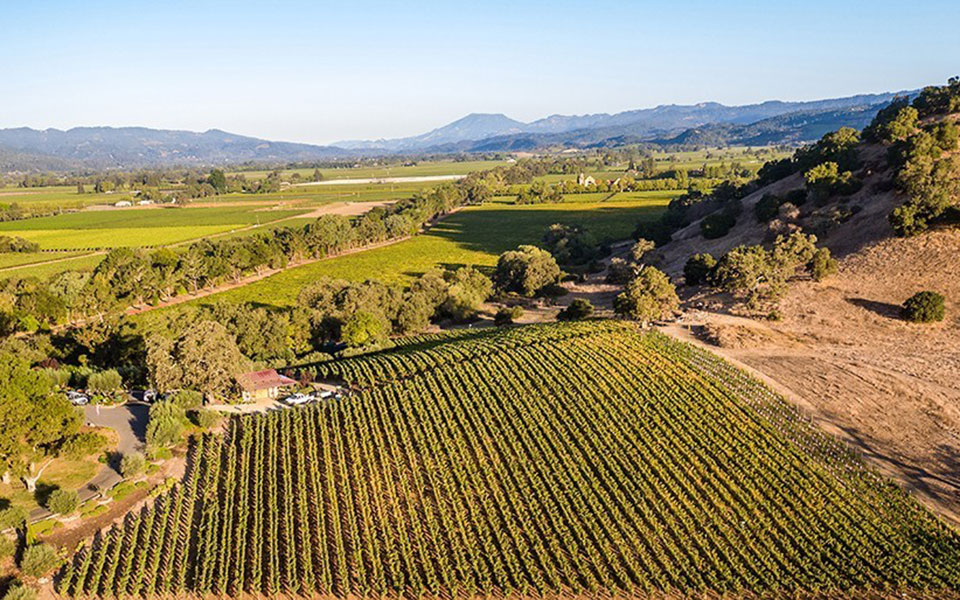 In 1955, Launcelot acquired a piece of land in Oakville, a very small portion of which would later become the Family Home Vineyard and the foundation for the family’s entrance into the wine business. In the early 1970s, the family entered into a long-term lease with Beringer Vineyards, which planted the land surrounding Family Home to grapes. Having already turned his focus to grape growing with the purchase of several vineyard sites in the 1980s and 1990s, Tom took over the task of farming Family Home, which was originally planted by his mother and stepfather in 1997. Following his family’s method of meticulously caring for the land, Tom’s own farming history earned him a reputation for quality and resulted in increased demand for his grapes from other vintners. 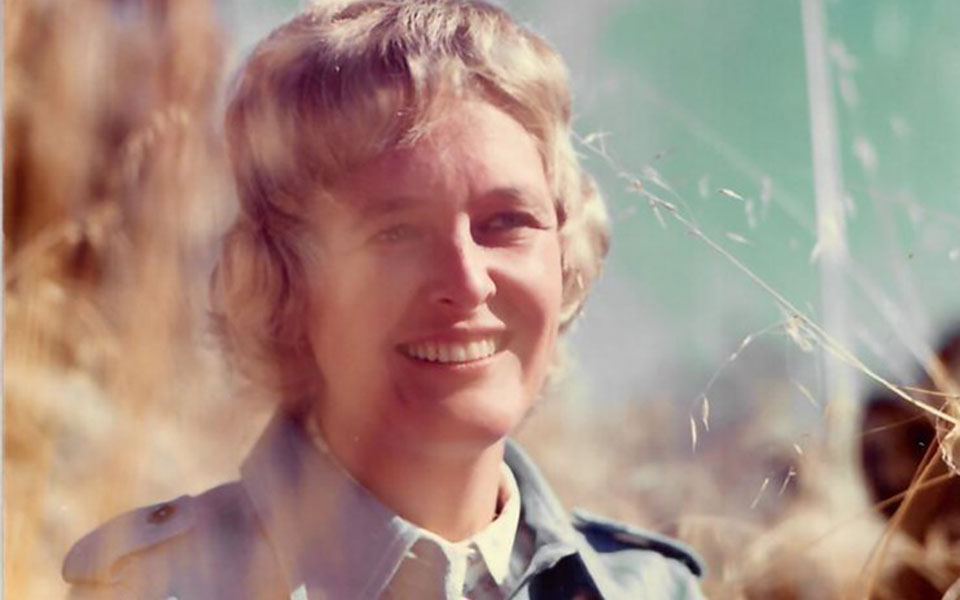 In 1968 Tom’s mother, Mary Ann McGuire, was active in establishing the Napa Valley Agricultural Preserve, an ordinance that protects vineyards from commercial development and ensures that the land is used strictly for agricultural purposes. Tom credits his mother’s efforts as one of the main reasons that he is able to make a living as a farmer and grape grower today. Had that ordinance not passed, his land and all of Napa would not have been preserved for farming. 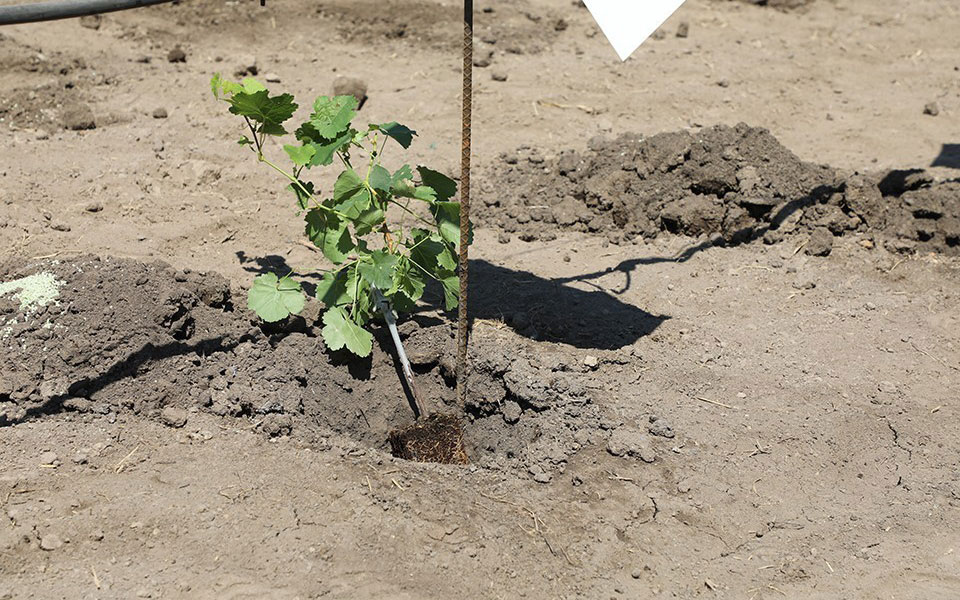 In 1981, at the age of 20, Tom Gamble purchased his first vineyard with several partners, making him the first Gamble to begin growing grapes commercially. “Given this legacy, one does not continue farming for dispassionate reasons alone—there are easier ways to make a living. And thus, taking the next step and putting my name on a bottle of wine does not come lightly,” says Gamble. 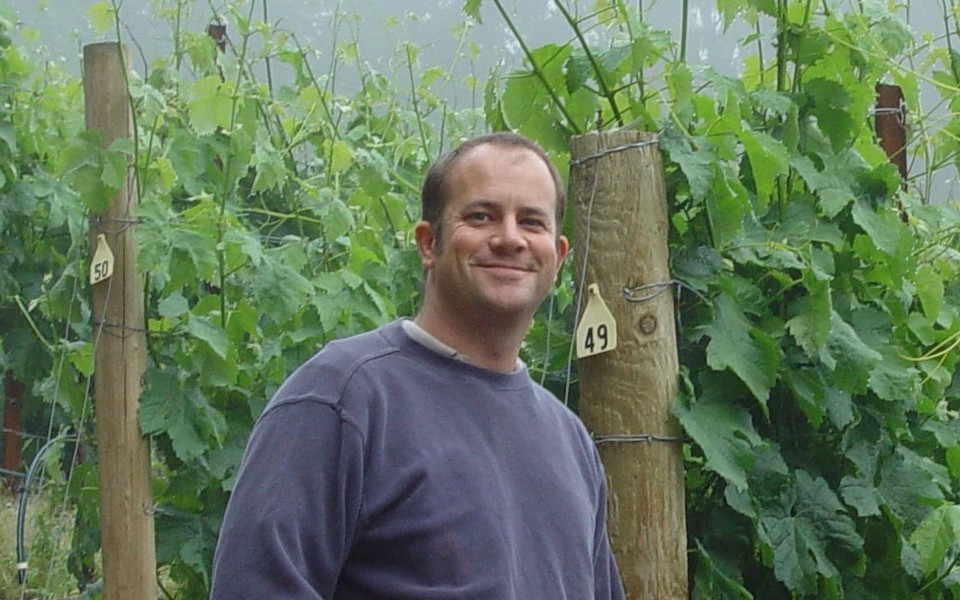 In 2003 a young, promising winemaker from England named Jim Close met Tom Gamble. Jim had turned stateside to pursue his dreams of wine making after graduating from Brighton’s Plumpton College of Viticulture and Enology in 1998. He’d been quietly perfecting his craft around the Napa Valley when Tom met him and the two became fast friends. He’s made every bottle of Gamble Family Vineyards wine since 2005. 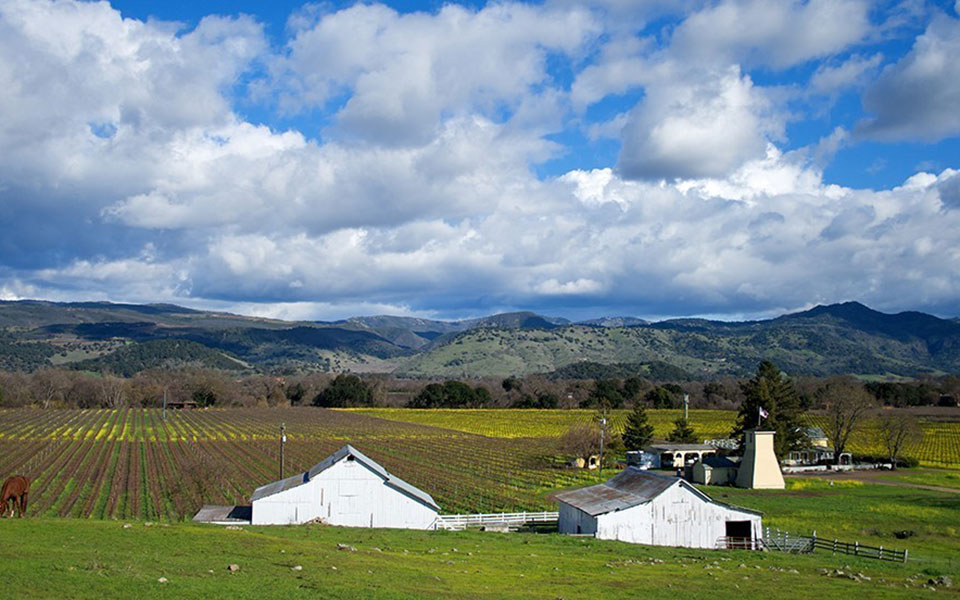 After two decades of growing and selling his own grapes, Tom was ready. He founded Gamble Family Vineyards with the goal of celebrating the distinct Napa Valley terroir he had come to know and love and the final piece of the puzzle came in 2008, when Tom acquired the land in Oakville where he would eventually begin building his family winery in 2012. Owned by the Lincoln family for more than a century, this historic piece of land embodies the ambience of the 19th Century. The family’s ancestors built the farmhouse, water tower, and barns on the property, which were preserved and protected as a result of the passion and dedication of the younger generations. As lifelong friends of the family, Tom and his wife Colette were entrusted with the preservation of this historic legacy. 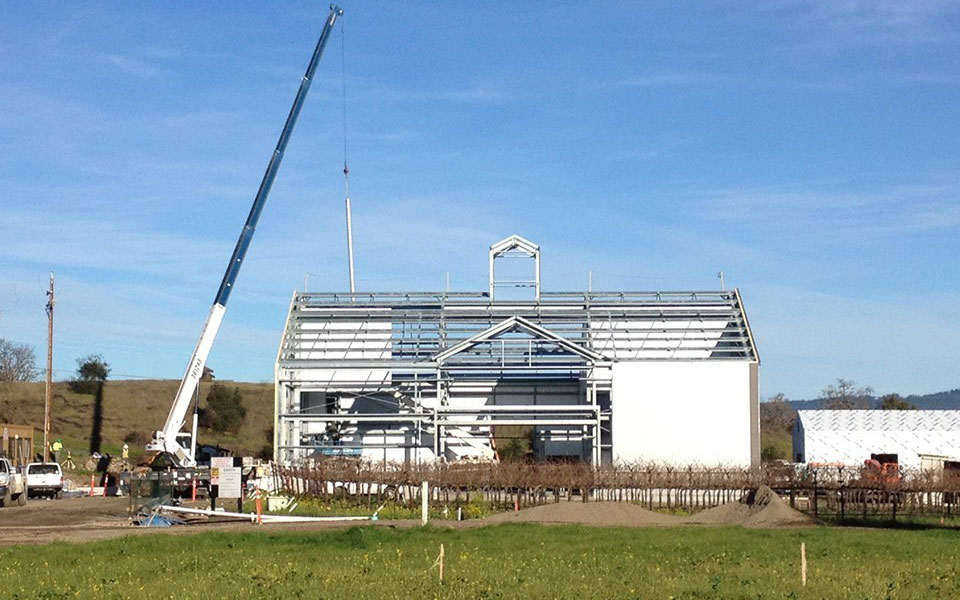 The construction of the winery was designed to ensure maximum efficiency of small lot winemaking while also complementing and blending in with the traditional and historic 19th Century homestead and barns. With the goal of keeping Gamble Family Vineyards a family affair at its core, Tom turned to his brother-in-law, Morgan Conolly, who served as lead architect. The first harvest at the new winemaking facility took place in 2013 and the first guests were welcomed the following year. 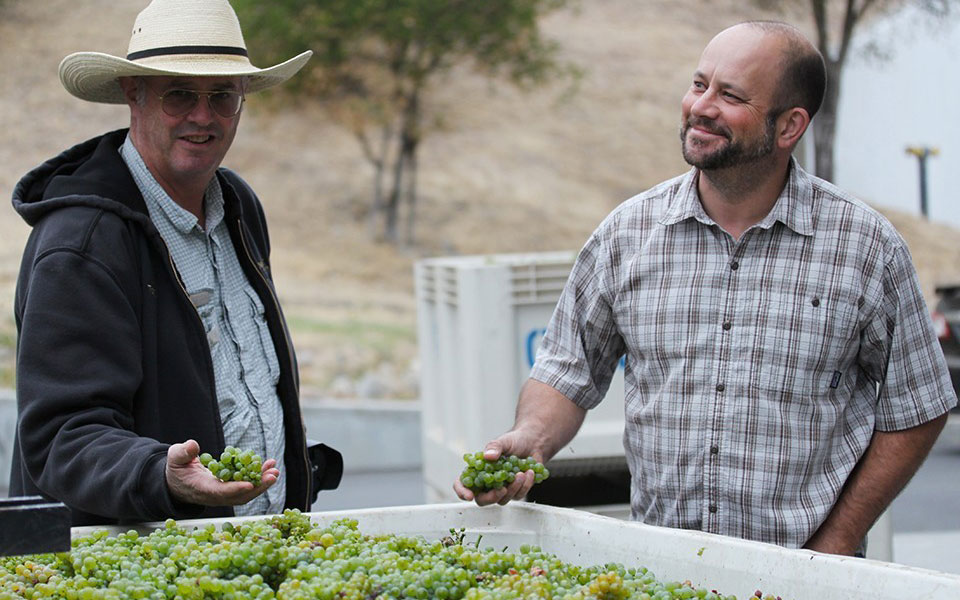 As a farmer at heart and in practice, Tom Gamble continues to follow a holistic approach. When it comes to farming his land, Tom chooses to focus on the sustainable route, one that he believes provides a return that reinvests in the land. His winery and vineyards are certified Napa Green and certified by Fish Friendly Farming.